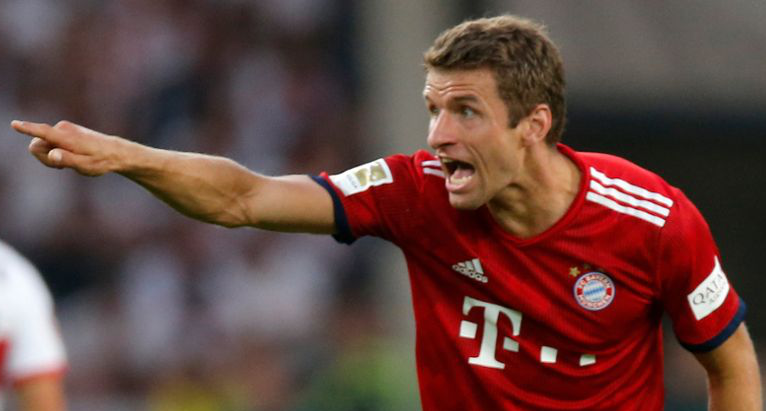 The great start to the 2022-2023 Bundesliga season seems to continue for Bayern Munich. After taking all 6 points from the first two games of the season, the Reds appear to be on track to continue their ascend tot he top of the league’s table. Bayern will close the third week of German football, playing the final Bundesliga game on Sunday against VfL Bochum.

Bochum had an unfortunate start to the season, first falling 1-2 at home to Mainz, followed by another close game on the road, this time losing 3-2 on their visit to Hoffenheim. Bayern, on the other side, has been breezing through the first games this summer. The opener on the road against Eintracht was a goal show, with a final score of 1 – 6 in favor of the Munich team. And then last week, the Reds welcomed Wolfsburg, who offered merely a fight, Bayern taking the three points after a 2-0 final score.

With such background of both teams, there is little surprise that the odds makers at all sportsbooks have listed Bayern Munich as a huge favorite to snatch yet another 3 points. Thanks to the data given to us by Online Casino Snoop, we can see that Bayern bettors aren’t’ looking towards much of a payout on their wagers. The average payout on Bayern winning the match outright are at best 1.20, not much of a bet, unless added to a parlay to boost the final payout. The gambling odds on Bochum to deliver an upset are, on the other side, at a whopping 14.00, although, as we all expect, chances are slim to none for the North Rhine-Westphalia team to manage to beat Bayern, even at home. A surprising draw will pay out on huge 8.50 odds, another sign that the sportsbooks and other casino websites have no faith in Bochum this week.